Eungella National Park lies on the boundary of tropical and subtropical rainforest and subsequently boasts a highly diverse range of habitats, flora and fauna.

With a number of its plant and animal species found nowhere else, Eungella National Park is considered one of the most ecologically diverse national parks in Queensland.

A testament to its rich biodiversity, Eungella’s landscape and vegetation are varied and beautiful.

The park’s north is peaked by mountains of the Clarke Range; these cool northern highlands support mist-shrouded subtropical rainforest habitat with a complex tree canopy that includes the endemic Mackay tulip oak.

To the west, drier open eucalypt forest scatters the surface of Dick’s Tableland.

Much of the park is rendered largely inaccessible by steepsided gorges carved over time by flowing streams and rivers dotted by deep, clear pools.

It was these deep gorges and cool peaks that, after 30,000 years of continental drift and isolation, together provided the right conditions for the diverse vegetation communities we see today.

Eungella’s long isolation from similar habitat has produced a highly diverse and unique animal community, which boasts a number of endemic subspecies of birds, reptiles and amphibians.

Some of these, such as the Eungella honeyeater and Eungella tinkerfrog, are also included on the long list of rare or threatened species which are protected within the park.

Water-dwellers such as turtles and eels may also be spotted, and in the deep pools of Broken river, there is the chance to witness Eungella’s perhaps most popular occupant – the platypus. The park attracts international attention due to its reputation as one of the best sites in Australia to observe the elusive, semiaquatic monotreme.

In 1931, determined to see the area’s diverse ecosystem protected, NPAQ founder and president Romeo Lahey met with the Mackay Mayor to discuss the proposal of a national park at Eungella. In 1938, botanist and NPAQ councillor Dr. Andrew Herbert of the University of Queensland, advised the Minister for Lands that a scenic reserve was insufficient tenure for the land’s protection and that the reserve should be brought under the National Park Act.

Romeo Lahey conducted further surveys in 1939 and proposed 200,000 acres of land be secured as national park. During this time, area destined to become Eungella National Park was regazetted as timber reserve and would likely have remained so without the efforts of NPAQ and the Mackay Tourist group.

Finally, in 1941, 48,195 ha of land was declared as Eungella National Park, making it Queensland’s largest national park for 26 years, and it has been increased somewhat over the years. 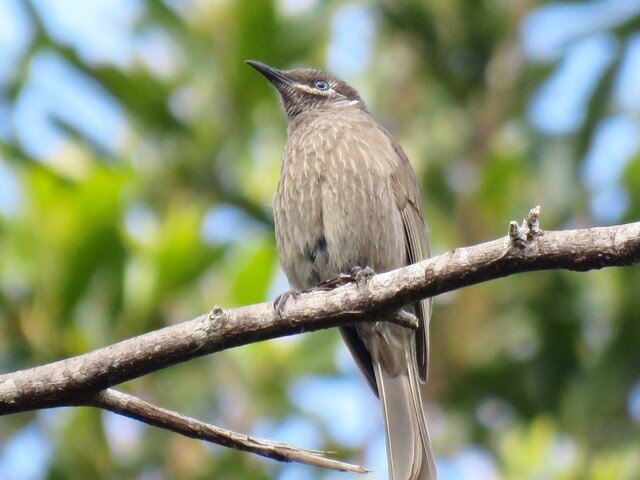