Dr Barbara Baehr is an arachnologist based at the Queensland Museum. She has described over 600 species of spiders to date. Dr Baehr made headlines in July when she and colleagues described five new species of Australian jumping spider.

What is it about spiders that fascinate you?

It is the great diversity of these creatures. They conquer three dimensional spaces with their webs. They have many different hunting approaches, and occupy all spaces from burrows in the ground to giant webs in trees. They also have niches in time; some of them are night hunters and some hunt in the daytime.

When you identify a new spider species, who gets to choose the name? How is it decided?

Or it can be named to honour somebody who has made a huge contribution to nature conservation. For example, we named a swift spider Leichhardteus terriirwinae (Baehr & Raven, 2013) after Terri Irwin who is one of the most courageous women supporting Australia’s wildlife. With the genus name we honoured scientific explorer Ludwig Leichhardt. 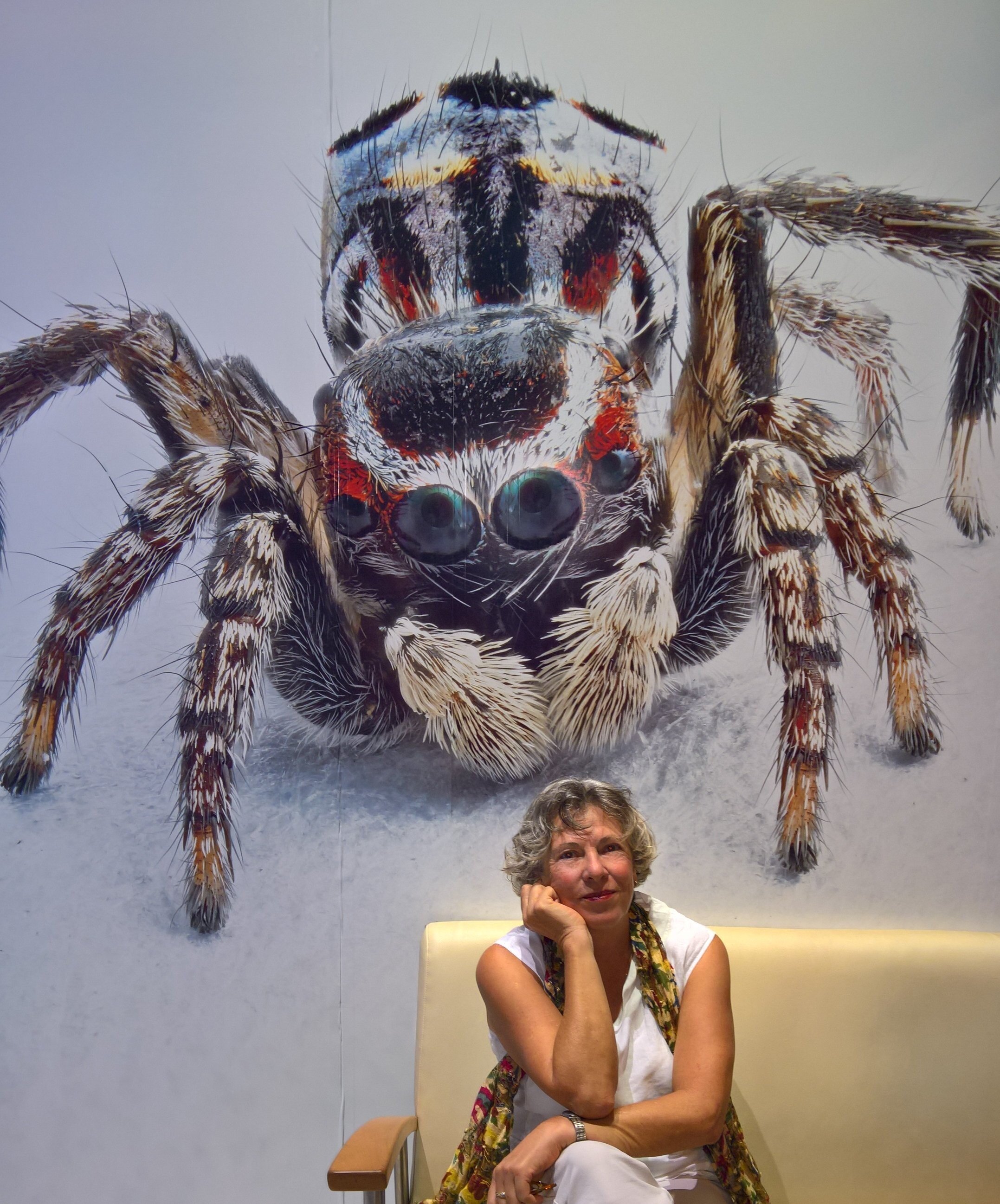 The five new jumping spider species you and colleagues recently described are the size of a grain of rice, how were they even found?

They live mostly in lower vegetation and you need a lot of patience to watch them in the grass. We get them normally with net sweeping or pitfall traps. I recognise them only under the microscope as the features are so tiny.

How many arachnid species are known to science in Australia and how many do you estimate still need to be discovered and described?

The checklist of Australian Spiders from Volker Framenau (27 July 2018) tells us that 3,839 species from 82 families are described. We think that the collections of the Australian Museums contain around 10,000 species or more.

QLD Museum CEO Jim Thompson has previously stated that the QLD State Collection is a “treasure trove of new species…waiting to be officially described.”

Indeed, he is right. Around 60 per cent of species in the Museum’s collections are not described, hence not known to science.

Is there a shortage of arachnologists in Australia working on describing and discovering new species?

Yes, there is. The Europeans and Chinese have a lot more arachnologists and much better equipment to study and describe spider species.

What do you think needs to be done to change this?

Slowly people are becoming aware of our environment and that spiders are a big part of it. We have extremely old and unique fauna which needs to be preserved for future generations. Australian museums need much more financial and scientific support to do their work.

How would you suggest promoting spiders so people take more interest in their welfare?

Australia’s spiders have a bad image of being dangerous, hairy and ugly; this is not the case for most spiders. The courtship dances of the Peacock spiders and other jumping spiders show how cute and caring they are.

Scientists and invertebrate naturalists, like Mark Newton and Joseph Schubert, provide live spider images to the public that document the amazing wildlife of the Australian outback. This helps to raise awareness about our spiders and how they are part of Australia’s biodiversity.

Do you see a role for National Parks in preserving spider species? 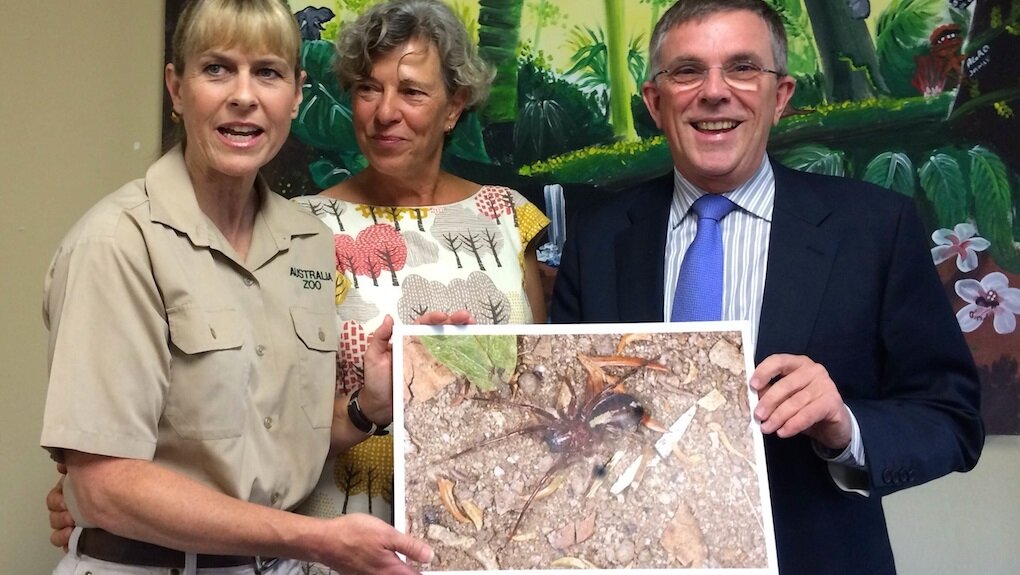 One thought on “Jumping Spiders”